A City is a living entity. It grows, it changes, it adapts, it forgets.
A City is not only a physical space, the city is its inhabitants.

A library, a street square, the front door of an old shop… public spaces we pass by on our everyday lives in the city. We become indifferent to them, they become invisible to us.
We travel through this city surrounded by people, our neighbors… are they also “invisible to us”?

It’s time to be surprised, engaged and connected with them again… spaces and neighbors.
What if… not only the performers are part of the performance?
What if… local people can also be active part of it?
Can the present audience become the future performers?

We want Moving City to be an experience to be lived from both sides: audience and performer. Moving City is a new creation by ReAct!, it is both a creation period and a performance. 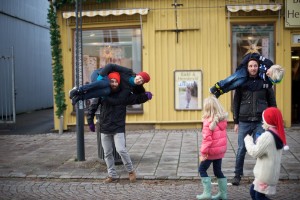 Each Moving City performance is the outcome of a 2 weeks residency period in that city. It aims to catch the true soul of the city, its people. In order to do that we expand the reference point from our group to include a small external group of people that has a closer and more truthful relation to the space: 10 local volunteers will be invited to join our creation process and our performances.

The creation part is completely open for the meeting and influence of each city and the local people (represented by the volunteers, the shop owners and the inhabitants we meet during the process)

We will involve local people through workshops with physical work in the studio and outdoors but also with a component of exploration and discovery of “their” city from different points (conversations, walks, dreams).

There will be two main questions: what is our relation to the specific spaces? And what can we do creatively in these spaces?

We will work with group creativity, and physical expression and playfulness will always be present. By bending social rules and looking critically at public spaces we will try to open up for unexpected possibilities.

Workshops will involve 10 local volunteers and take place 2 times a week for 3 hours each time. Hours and days can be chosen to better adapt to the needs of the volunteers target group. 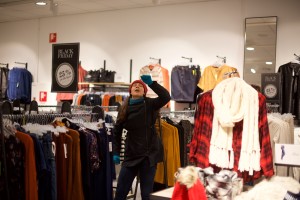 Moving city is a moving performance where the audience follows the performance through the city. It has a starting and an ending point, and it has many checkpoints in between. The performance takes place constantly, both at the checkpoints and when traveling between them. It reflects the specific life of that city and its inhabitants, which are also the performers.

Together with the group we will also explore the limits of the scales, creating both moments of big, massive actions performed by 15 people, and moments of small intimate actions by 1 or 2 people.

It will be an exploration of the physicality and social aspects of different public spaces using movement, dance, circus and physical theater.

Local shop and business owners will be involved in the creation and the performance will happen in some of these “private” public spaces.

Even though we aim to perform this piece many times, each performance is unique since it is always linked to a creation period in the actual space with the actual people of the city. It will be something repeatable and unique at the same time.

Moving City will be performed during 2 days at the end of the creation period.

How many people will be involved in Moving City? 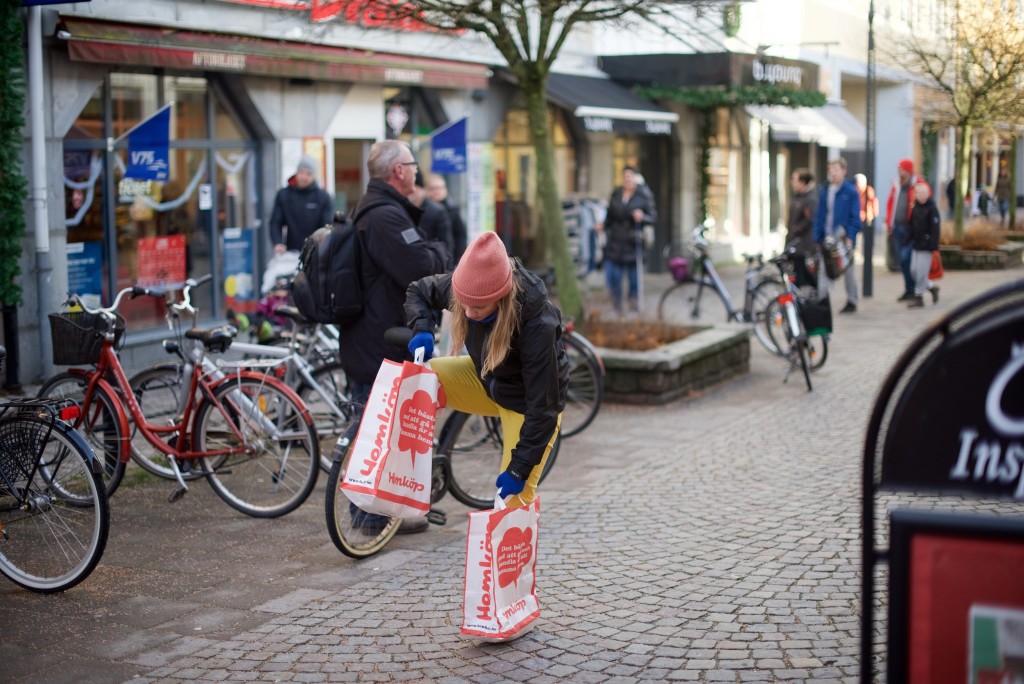